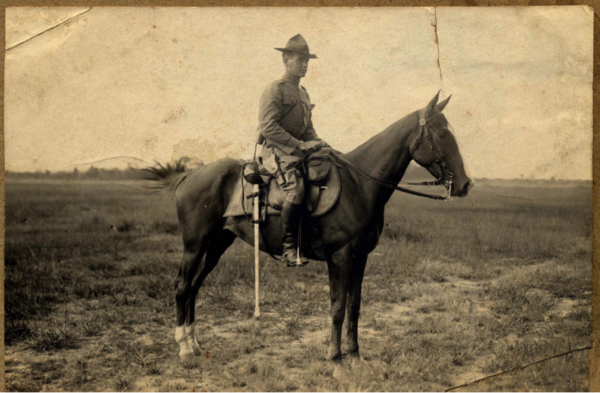 In the mid-1930′s, Major Malcolm Wheeler-Nicholson created the foundation of what has become one of the most enduring icons of modern American culture–the comic book featuring original scripts and artwork. Much of what has since been written about “the Major,” as he was called, has been based largely on hearsay and what we might call creative caricature, with a small amount of factual knowledge thrown into the mix.

Before the Major came along, comic books that existed, with a few exceptions, were reprints of the comic strips from the daily newspapers. This changed in 1934 when the Major began publishing Fun Comics and New Fun Comics, featuring original artwork and stories. What could possibly motivate someone to launch such an untested venture at the height of the Great Depression, when a staggering 25 percent of the American populace was out of work, and to do so in a new and unfamiliar medium? It was an enormous risk. 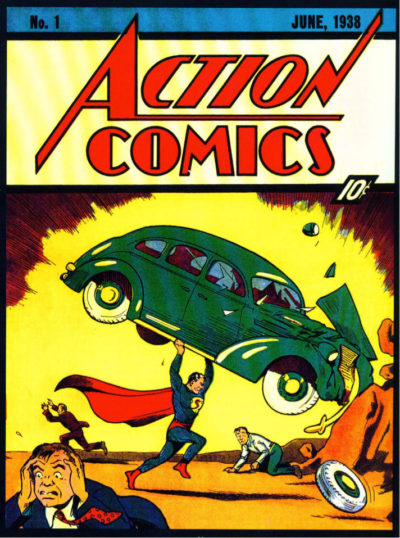 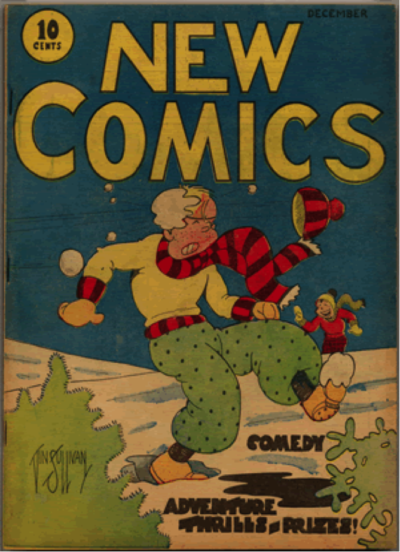 Jerry Siegel and Joe Shuster saw these first comic books and sent Wheeler-Nicholson several ideas for scripts including a drawing of a Super Hero on butcher paper. The drawing was the first appearance of a character that would go on to become one of the great fictional creations of the 20th century: Superman.

Wheeler-Nicholson hired Jerry Siegel and Joe Shuster in 1935, at the beginning of his initial efforts to push the boundaries of the medium of comics. He recognized their innovative ideas and immediately published two of the original comics they submitted–Henri Duval and Doctor Occult. The Major, as publisher and editor, encouraged the creative side of the two younger men, providing character ideas like Slam Bradley and Federal Men as well as some story lines. The two boys from Cleveland responded with a prolific outpouring of stories and artwork. Jerry Siegel said that without the Major’s help they would never have made it into print. Wheeler-Nicholson saw the potential of Superman from the very beginning. Recent research into the period of the forced bankruptcy–late December 1937 through September 1938–provides some intriguing clues to the Major’s part in Action Comics #1 appearing on newsstands June 1938. 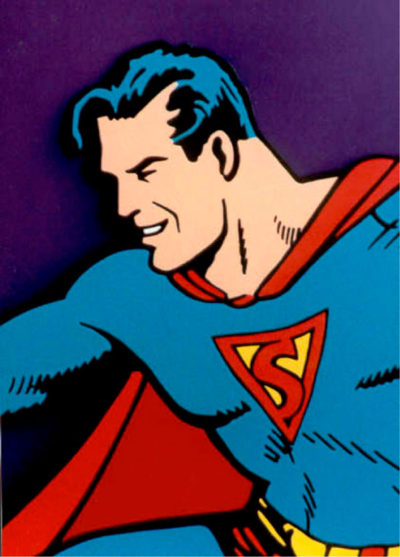 Malcolm Wheeler-Nicholson was born in 1890 in the mountains of East Tennessee. In 1900, Malcolm’s mother, Antoinette, a journalist and suffragette, moved her family to Portland, Oregon. Young Malcolm spent his boyhood in Portland, Oregon, and on a horse ranch in Washington State, just across the Columbia River. 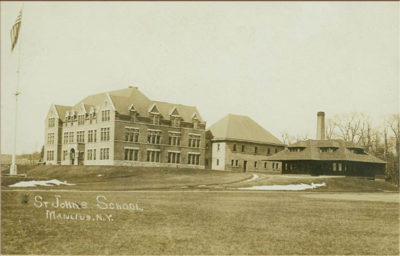 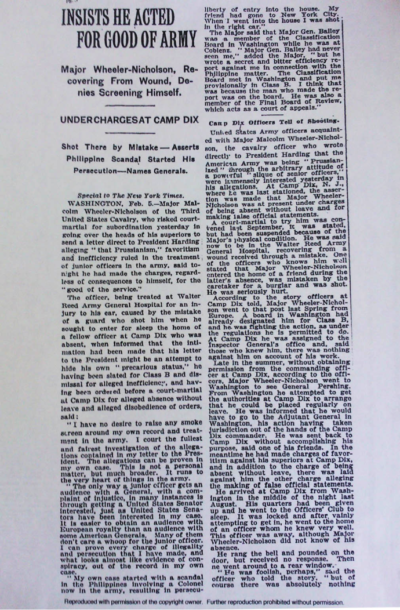 In 1912 Malcolm was commissioned as a 2nd Lieutenant in the U.S. Cavalry after graduating from St. John’s Military Academy. He moved quickly through the ranks, becoming at 27 one of the youngest majors in the Cavalry. Along the way he saw action in Mexico, chasing Pancho Villa under General “Black Jack” Pershing. In 1915 he was posted to the Philippines commanding Troop K of the 9th Cavalry’s famed African-American Buffalo Soldiers and by 1917, when most American soldiers were being sent to the trenches of France, he was on a diplomatic mission as a liaison and intelligence officer to the Japanese embassy in the far reaches of Siberia, to gather intelligence in the shifting alliances between Cossacks, the Chinese, the Japanese and the Bolsheviks.

At the end of WWI, the Major was sent to the École Supérieure de Guerre in Paris. There he met the beautiful Swedish aristocrat Elsa Bjorkböm, and after a romantic courtship they married in Koblentz, Germany, under the crossed swords of his fellow officers. His military career ended with a dramatic assassination attempt during a court martial under trumped up charges. Entering his darkened quarters at Fort Dix late at night, the Major was fired at by a guard watching from an upstairs window. He was left bleeding on the ground for some time before help arrived, and the circumstantial evidence pointed to an assassination attempt.

Recent scholarship by military historians has uncovered possible motivations for his problems with his superiors, which can be traced back to his refusal to allow his superiors to harass the men of the African-American Buffalo soldiers under his command. The Major was declared innocent of all charges with the exception of publishing a letter in The New York Times to President Warren Harding openly criticizing the Army. He was discharged from the Army and began to pursue his literary career.

His first two books are indicative of the dual paths his professional life would follow—The Modern Cavalry (1922), a classic military-strategy book that is still quoted in military journals today, and The Corral of Death (1929), a western mystery published in hardcover. His writing is visual and immediate, and it is not surprising that he was also interested in the potential of the graphic medium of comic books. He began his publishing career in 1925 with the establishment of Wheeler-Nicholson Inc., a newspaper syndicate. 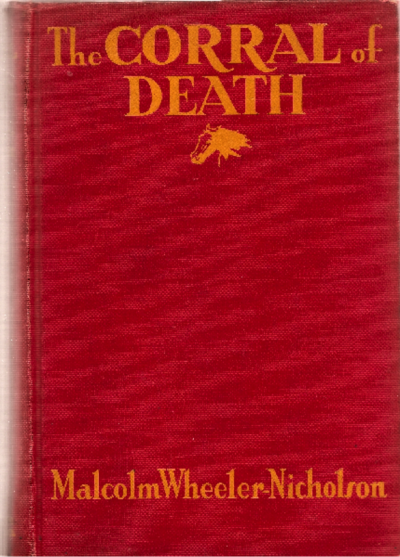 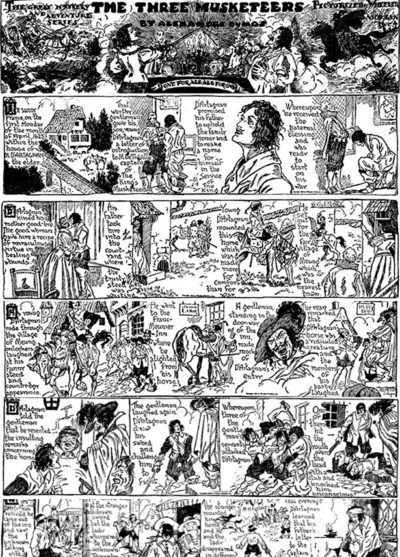 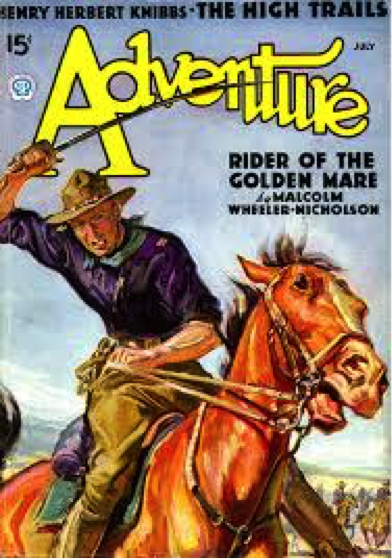 His initial syndication efforts failed, but he was more than successful with his adventure stories featured in the best of the pulp magazines. The family moved to Paris and lived in a fairy-tale chateau in the countryside in Vic sur Aisnes. The Great Stock Market Crash of 1929 took what fortune they had with it, and the Wheeler-Nicholsons were forced to return to New York. The Major decided that the only way to survive was to follow his creative vision. He returned to syndicating comic strips but quickly realized the potential of newly formatted comic books. He believed that what the American public needed at such a dark time was the comic book, with its simple humor and its archetypal heroes—and, crucially, not just reprints of lowbrow comic strips but innovative and artistic graphic versions of literary classics. 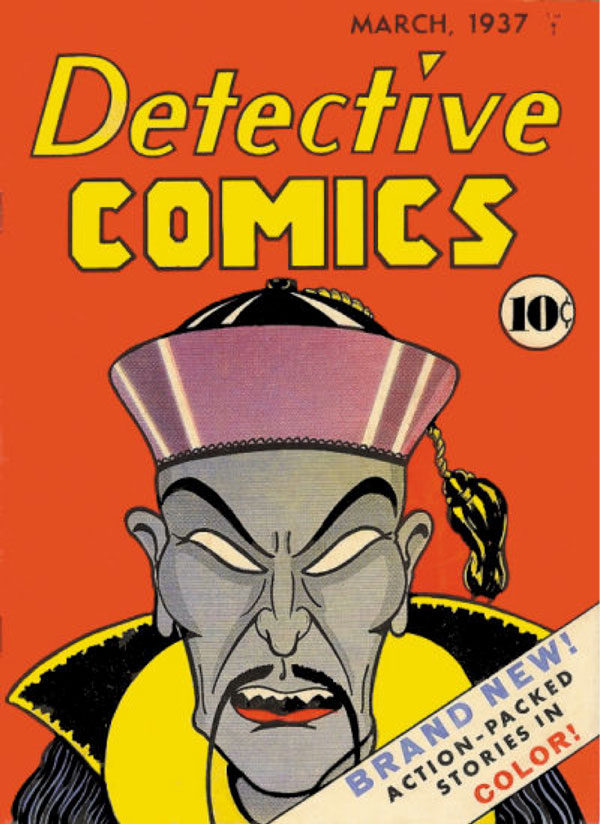 With the appearance of New Fun in early 1935 and its mixture of educational material and classics (Ivanhoe) along with the funnies there is a natural progression in the Major’s ideas. This culminated in Detective Comics with the adventure stories in picture form that were reminiscent of the pulp fiction he knew so well. Thus it was in the midst of the economic darkness of the 1930s that the ideas of the Major and the two kids from Cleveland, Jerry Siegel and Joe Shuster, met and a new, never-before-seen kind of hero was born. The Major was the first publisher to believe in the vision of Siegel and Shuster. In the figure of Superman, the Major saw the ideal representative of hope, Nietzsche’s Übermensch, literally the “super man,” who could lift the American spirit out of the depths of the Great Depression.

His contribution to comics was just one of the events that made up the life of this visionary man. Born January 7, 1890 in Greeneville, Tennesse, MWN died September 21, 1965 on Long Island, NY. “The Major” had a truly adventurous life.

In 2008 Major Malcolm Wheeler-Nicholson was awarded an Eisner for his contributions to the comic book industry and inducted into the Comic Book Hall of Fame.

In 2011 he was inducted into The Overstreet Hall of Fame in Robert Overstreet’s 41st Guide to Comic Books.